A GREAT REASON TO CELEBRATE THE 4TH OF JULY 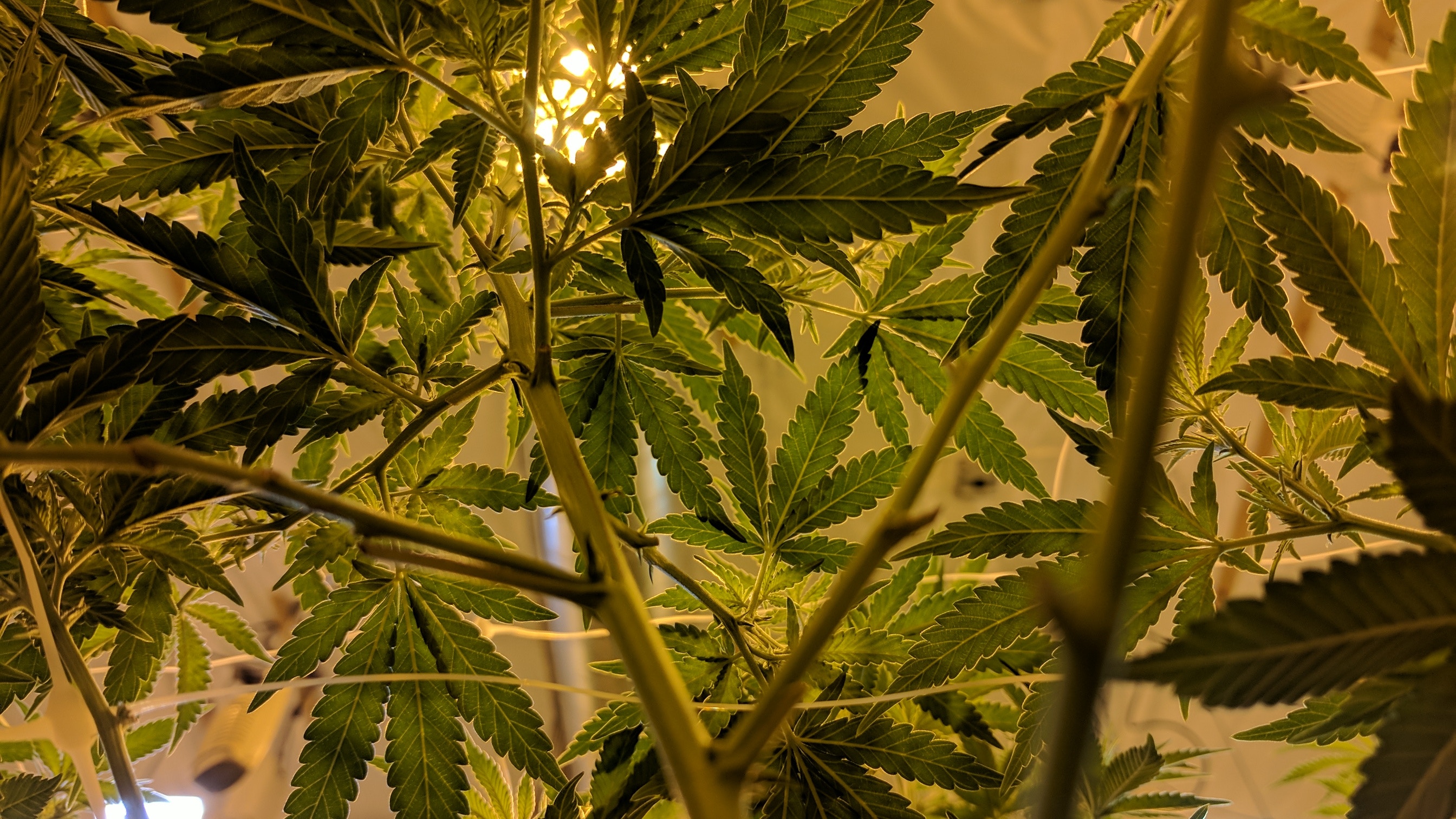 CELEBRATING THE 4TH OF JULY

As the 4th of July is just around the corner, all of America is ready to help celebrate our country's birthday. At ReLeaf Apothecary we would like to take a moment to celebrate our beloved country, America, a little hemp history and the role it played in America's first Independence Day.

Hemp has been around and talked about for countless amount of years in our country. In the earlier years, the American colonies were required to grow hemp for the British to use for their military. Some of America's founding fathers George Washington and Thomas Jefferson both grew hemp on their personal farms, recognizing value in the manufacturing of rope, clothes, bags, and canvas. Records show that a lot of our founding fathers had a vast understanding of hemp cultivation and processing. The finished goods that was made from America's hemp would come in handy during the Revolutionary War. George Washington lead his troops wearing hemp uniforms and also marched them under a hemp flag. ( that's awesome ) Fast forward to now, hemp is used for paper, textiles, bioplastics, biofuel, hempcrete and a source for cbd. Farmers in such states as Kentucky, New York and Virginia are growing hemp plots for research purposes. Once banned completely on a federal level, the 2014 farm bill opened the door to American hemp cultivation once again through the creation of hemp pilot programs.

As our amazing country's birthday is almost here, we as American's have plenty to cheer for this Independence Day. Please be safe and remember to go green!

If you would like to celebrate this Independence Day with some CBD products or learn more about hemp CBD visit our More About CBD Page.