DOES CBD HELP WITH DEPRESSION? 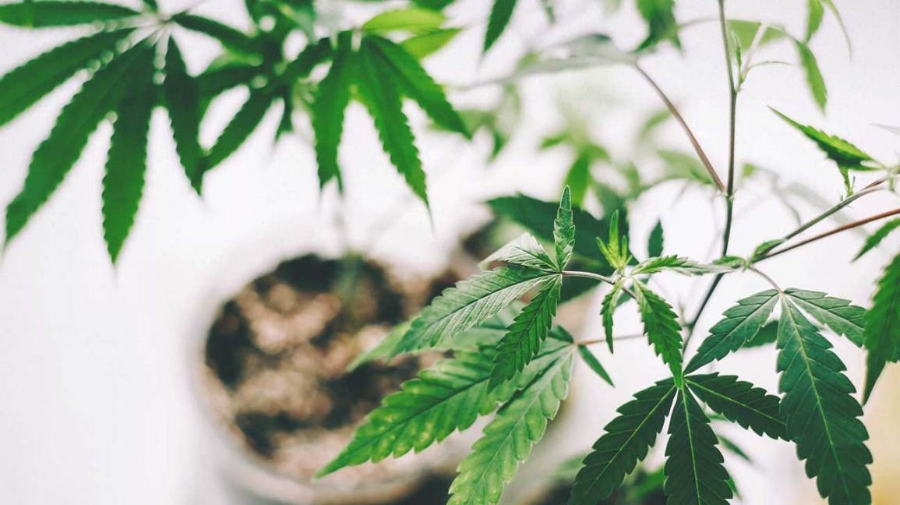 First of all, what is depression? Although depression is a complex disorder, it can be best described as a medical illness that has a negative impact on how you feel, think and act. As well as causing profound sadness, depression prevents you from enjoying activities you once loved. If left untreated, depression can lead to an array of physical and emotional problems and reduce your capacity to function at home and work. THERE IS A VARIOUS NUMBER OF DEPRESSION SYMPTOMS, HERE ARE A FEW COMMON ONES:

According to the National Institute of Mental Health (NIMH), up to 16 million American adults experienced a "depressive episode" in 2012. That figure equates  to almost seven percent of the adult population. Overall, approximately 350 million people around the world suffer from depression which is a leading cause of disability. While regular treatments such as therapy and medication continue to remain popular, CBD is now mooted as a possible solution.

There is an increasing body of evidence which suggests that CBD is an effective method of treating depression. Moreover, CBD is less likely to cause the negative side effects associated with traditional medication.

IS CBD A VIABLE FORM OF TREATMENT?

Although there is admittedly a lot of research that must be completed, early signs are good. If CBD is an effective antidepressant, it is excellent news for patients  with depression that are forced to take medication. While drugs are effective in certain cases, the long-term side effects are occasionally dangerous. Also, antidepressants are exceedingly expensive and the adverse side effects from  trying to ‘wean’ yourself off the drug range from mild to severe.

WOULD CBD GIVE ME ANY SIDE EFFECTS IF USING TO HELP FIGHT DEPRESSION?

To date, there is no evidence that CBD has any negative side effects. It is only a matter of time before human studies are performed; and if the results are as positive as testing on animals, the era of potentially harmful SSRIs could come to an end.

POSSIBLE SIDE EFFECTS OF SSRIS MAY INCLUDE:

Imagine a scenario where the world’s most effective antidepressant is growing all around us.

Visit our More About CBD Page for additional information or our Products Page to start adding CBD into your daily lifestyle.