DOES CBD OIL HELP WITH CANCER? 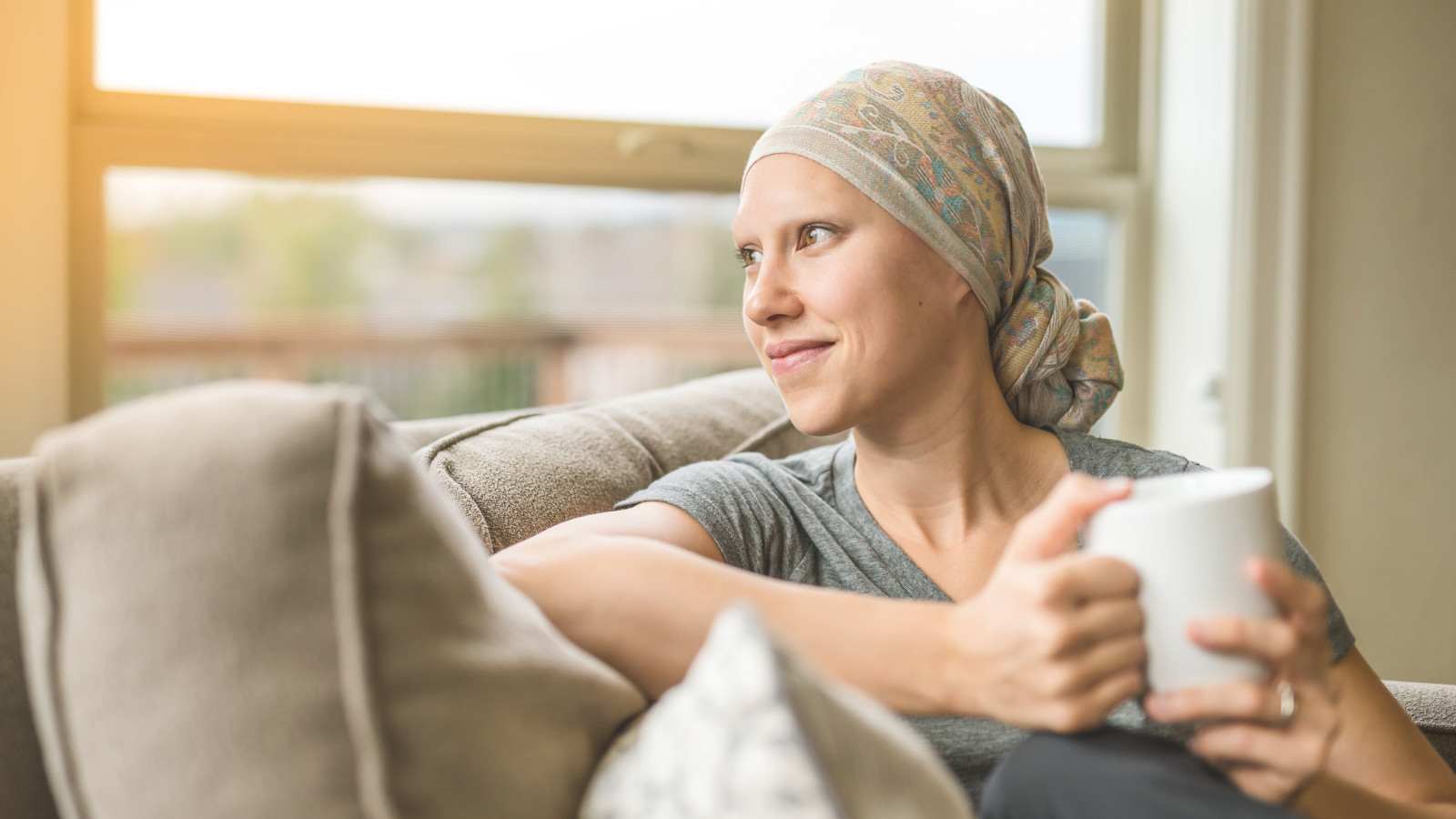 39.6 percent of Americans will be diagnosed with cancer at some point in their lives, but cancer affects almost everyone. Chances are, either someone close to you has suffered from battling cancer.

Over recent years, the potential anti-cancer effects of cannabinoids have come into focus. Many cancer patients and those who have family members who are fighting the disease or who has lost someone has found out what CBD can do for cancer. A number of small studies of cannabinoids such as CBD slow growth/and or cause death in certain types of cancer cells.

WHAT IS CANCER AND THE MOST COMMON TYPES

American Cancer Society says, cancer is the name for a small group of more than 100 diseases in which cells begin to grow out of control and take over your normal cells. It makes it hard for your body to properly function the way it needs to.

The most common types of cancer found in humans are;

Cannabidiol (CBD) is one of the many different compounds found in the cannabis plant, which is known as cannabinoids.  Cannabinoids are really unique because they act on cannabinoid receptors that are part of the endocannabinoid system found throughout the human body.

HOW DOES CANCER CELLS FORM?

Everyone's body has cells, and certain cells multiply and divide to form new tissues while the others such as (nerve or muscle cells) do neither function. Your body also contains specific genes called oncogenes that controls a cells ability to grow and multiply. When cancer occurs, the oncogenes are then turned on when they shouldn't be or the tumour suppression genes are turned off when they are not supposed to be.

Cancer cells go through numerous stages as they multiply and divide to become a tumor. During the hypeplasia stage your normal cells will divide at a heightened rate therefor increasing the total number of cells. During the second stage, dysplasia, the new cancer cells look contorted. The cancer cells now begin to form a growing ball of cells known as the primary tumour. This tumour starts to push and suppress your surrounding cells. In the fourth stage, which is called the invasion stage, the tumour grows bigger and starts to delve into and invade the cells around it. In the fifth and final stage called metastasis, the cancerous spreads into a blood vessel or lymph node within the blood or lymph fluid to other parts of the body where it can start the dividing stage again.

HOW DOES CBD KILL CANCER?

The presence of ceramide leaves no possibility of cancer cell survival. This is because it causes genotoxic stress in the cancer cell that will generate a protein called p35, which will disrupt the calcium metabolism in the mitochondria. Ceramide also disrupts the cells digestive system that produces nutrients for all of your body's cell functions and will actively inhibits pro survival pathways.

So the key to the cancer killing process is the accumulation of ceramide in your system. This means by taking any amount of THC or CBD at a good rate over a period of time, the patient will keep metabolic pressure on the cancer cell death pathways. QUOTE BY AN ACTUAL CANCER SURVIVOR

This is a quote by a survival of cancer [name concealed due to privacy] who is from British Columbia has a story to tell that most people wound not even imagine. In May of 2007 the patient had a heart attack and afterward a double bypass surgery. As a result of the surgery, she experienced some chronic pain from a maligned sternum and post-sternotomy neuralgia syndrome. The patient constantly took pain killers to ease her pain, but it didn't seem to work.

Hesitant about the radiation treatments, she asked for some time to think about it. Her doctor then told her that she had 2-4 months to live, at most 6, and that she should highly consider the radiation treatment. Instead, she decided to start exploring the use of cannabis for cancer treatment to help with the inflammation, burning of skin, chronic pain management, and healthy cell growth.

HOW CAN CBD OIL HELP YOU?

CBD oil can help you if you're a cancer patient that doesn't take from the doctors "we have done whatever we could do" to heart, but instead look for an alternate method. Maybe you aren't convinced that western medicine practices are right for you? With safe and high quality cannabis oil from ReLeaf Apothecary, you are providing yourself with lifelong improvements in your well-being and your standard of living in regards to pain management. As we have discussed in this article, there is a wide range of diseases and conditions that all can be treated using CBD. It is totally up to the patient to make the decision what route he or she wants to make, western practices, alternative methods or a combination of both just like the cancer patient did by undergoing surgery and then deciding the cannabis oil route was for her. Now look at where she ended up.

Not only did she start digesting the oil by a sublingual product, she also used a topical to apply to the two spots of skin cancer on her collar bone. She started to see notable differences on her skin within 48 hours and in the patients case the spots appeared to be gone in over a week. She continued to ingest the CBD oil and two weeks later, the pain she had been experiencing for several years was almost non-existent. She continued to ingest the CBD on a daily basis and slowly started to increase the amount she was taking.

Just about one year later from her being diagnosed, she then returned to her doctor to see if the effects of the cannabis oil had been working like she had hoped it would. Doctor examined her not just once or twice but three times before he told her the news. The doctor said "it's gone! I can't find anything at all. If it wasn't for the scar tissues I would never have known you had ever had cancer." Needless to say the patient was in disbelief that cannabis oil had been the one to lead her back to her normal lifestyle.

The cancer patient is a success story of using CBD oil to help kill cancer cells. When using any CBD product, there is no guarantee cure, but it gives you an alternative to traditional western medical practices.