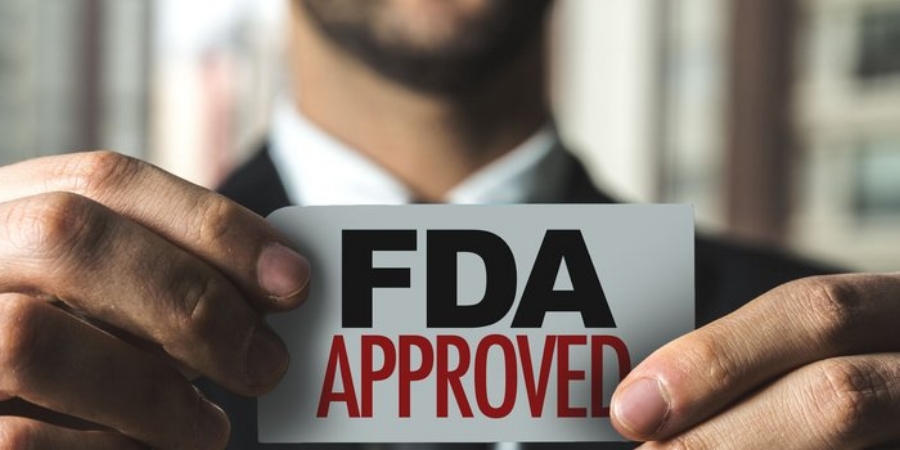 Well if you haven't heard any of the fantastic news lately about CBD then look no further. The FDA has finally approved just the use of synthetic CBD only.

The FDA still does not allow CBD companies to make claims that organic CBD can heal or cure anything. Yet they approve a fake form of CBD that is engineered in a lab.

Many people would prefer to take organic CBD capsules or oils, but yet unfortunately the FDA hasn't given their approval yet. We are still hopeful for the future and this in part is due to the somewhat encouraging, somewhat discouraging recent fuss around the drug Epidiolex.

Epidiolex is a CBD drug that derives from the cannabis family of plants. A subsidiary of GW Pharmaceuticals is the company responsible for producing this drug. Epidiolex is a synthetic form of CBD that scientists create in a lab.The reason that the FDA chose to approve this particular drug likely stems from the fact that a recent study showed that it was able to help people who were suffering from a severe form of epilepsy.

HERE ARE DETAILS ABOUT THE STUDY OF EPIDIOLEX

In the recent study, one hundred and forty nine patients suffering from Lennox Gastaut syndrome took a dose of Epidiolex. These patients enrolled in the study hoping to seek treatment for their severe form of epilepsy.

Another seventy six patients took a placebo instead of the Epidiolex drug.

An article in the Daily Mail titled Cannabis oil could treat epilepsy explains the recent study this way:

“Cannabis oil could be used to treat the rarest and most severe forms of epilepsy. Known as CBD, the chemical has been incorporated within a new drug, called Epidiolex.

In early trials, the experimental drug was given to sufferers of Lennox-Gastaut syndrome, a form of epilepsy which triggers severe seizures. Patients treated with the cannabis-derived compound experienced a 41.9 per cent reduction in ‘drop seizures’—a type of fit that results in severe loss of muscle control and balance.

Cannabis oil has previously been reported to help people with epilepsy, rheumatism, migraines, psoriasis, acne, multiple sclerosis and depression. Crucially, cannabidiol oil does not contain any THC, the psychoactive component of cannabis. In other words, CBD does not get you high.

In the latest study researchers looked at patients who suffer from Lennox-Gastaut, a severe form of epilepsy which causes extreme seizures and significant mental disability. There are currently six medications approved to treat this condition but patients are often still struck down with extreme bouts of fitting.

This study, led by Orrin Devinsky, professor of neurology, neurosurgery, and psychiatry at NYU School of Medicine, took 225 patients with the condition. These people ranged in age from two to 55 and were found around the world.

As part of the double-blind study, 76 patients received a large dose, 73 received a moderate dose and 76 were given a placebo. Over a 14-week period of using cannabis oil, the drop in seizures was 41.9 per cent, 37.2 per cent and 17.2 per cent respectively.” 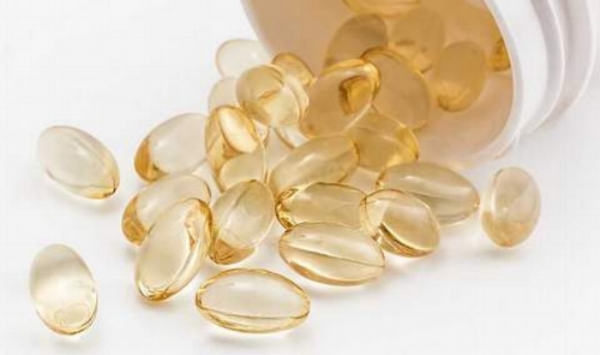 SO WHAT IS THE GOOD NEWS FOR THE CBD COMMUNITY?

FDA approved the CBD drug Epidiolex. Epidiolex is a synthetic form of CBD and it really doesn't help the CBD industry in any way, (maybe)

There is a bright side to this news and it’s not just for epileptic patients who will be able to benefit from Epidiolex. (even though we are very happy for those who will experience the benefits of CBD in whatever way they can)

The truly good news is that the FDA is indeed recognizing that natural CBD has helpful and therapeutic benefits. The fact that they approved the use of synthetic CBD does have important implications for the rest of the CBD family as well. It’s a step in the right direction and a positive change.

Although the cannabis industry has known this for some time now, it is still a positive move in the right direction to knowing now even more studies are suggesting the same thing.