WHAT ARE CANNABIS TERPENES? 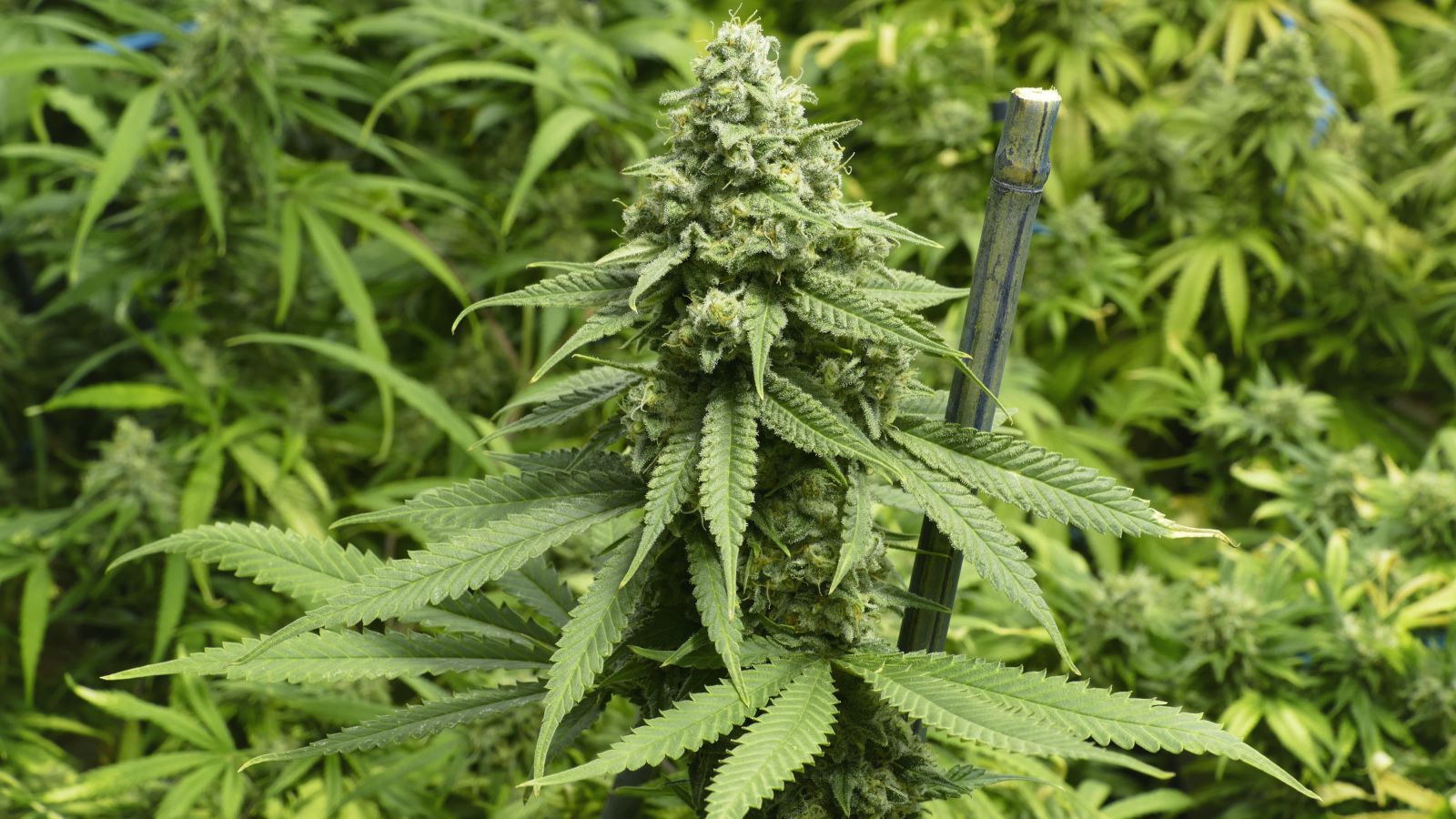 CANNABIS TERPENES AND THE USE OF THEM

Maybe you have noticed that not all cannabis strains smell the same. Berry, mint, or pin. There's more than a few fragrances in cannabis. Some people find it unpleasant and overwhelming that cannabis has it's own scent, while majority of marijuana enthusiasts find it very enjoyable.

WHAT ARE CANNABIS TERPENES?

Just like any other plant, the cannabis plant has components which are responsible for it's own unique flavor. The cannabis plant consists of a variety of compounds and chemicals and about 140 of these are called terpenes, aromatic molecules of cannabis secreted inside the tiny resign glands of the cannabis flower.

Terpenes produce a citrus aroma in certain strains and and others more of a fruity and sweeter notes, while others may taste and smell like lavender. There are a few others that can be more earthy.

It is well established that cannabis is capable of affecting the behavior, mind and emotions. The main psychotropic cannabinoid THC, has been studied, however many other cannabinoids, flavonoids, and terpenoids found in cannabis that play a big role in boosting the therapeutic effect of the plant still remains understudied.

Terpenes will act on receptors and neurotransmitters which are prone to combine with o dissolve in fats or lipids. They act as serotonin uptake inhibitors that enhance norepinephrine activity which increase dopamine activity and they augment GABA which is the downer neurotransmitter that counters glutamate, the (upper). Still, we are in need of more specific research to improve the accuracy for describing and predicting how the cannabis terpenes can be used medically to help treat different health conditions. 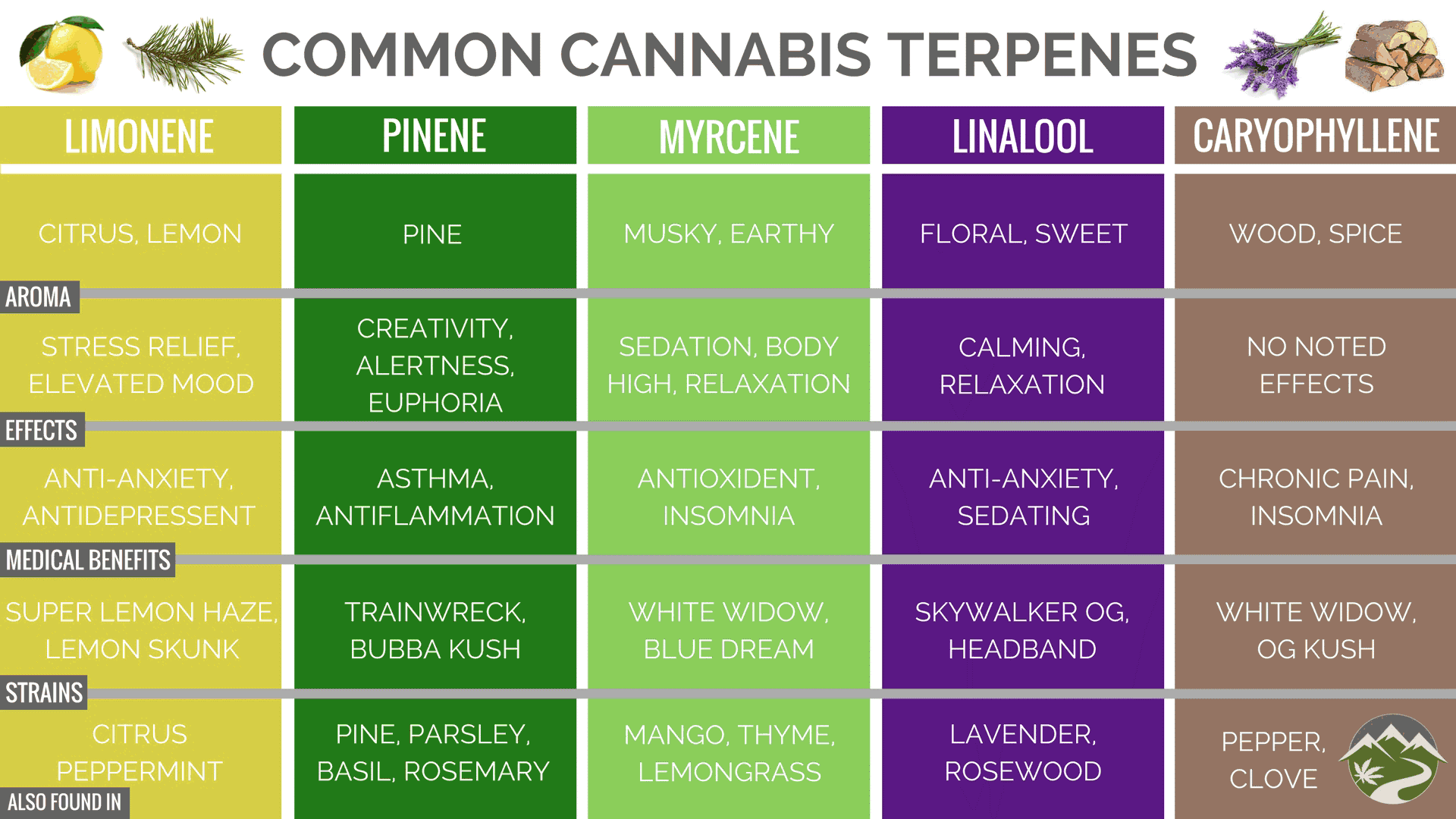 THE MOST COMMON TERPENES FOUND IN CANNABIS

Here is a list of a few notable terpenes that are found in the cannabis plant;

The essential oils revolution has brought with it scientific research and awareness of the medical benefits of terpenes and aromatherapy. Nearly all of the major terpenes found in cannabis are either anti-pain or anti-inflammatory.

Dr. Russo also added, the way cannabinoids and terpenes both work together to help boost and modulate the effects of one another in the human body's Endocannabinoid System (ECS). For some time, THC was highly considered the only chemical of psychoactive importance in cannabis. Dr. Russo and his team then helped reveal how other cannabinoids like (CBD) and terpenes can either decrease or increase the effects of THC and other chemicals in the body that interacts with the ECS. 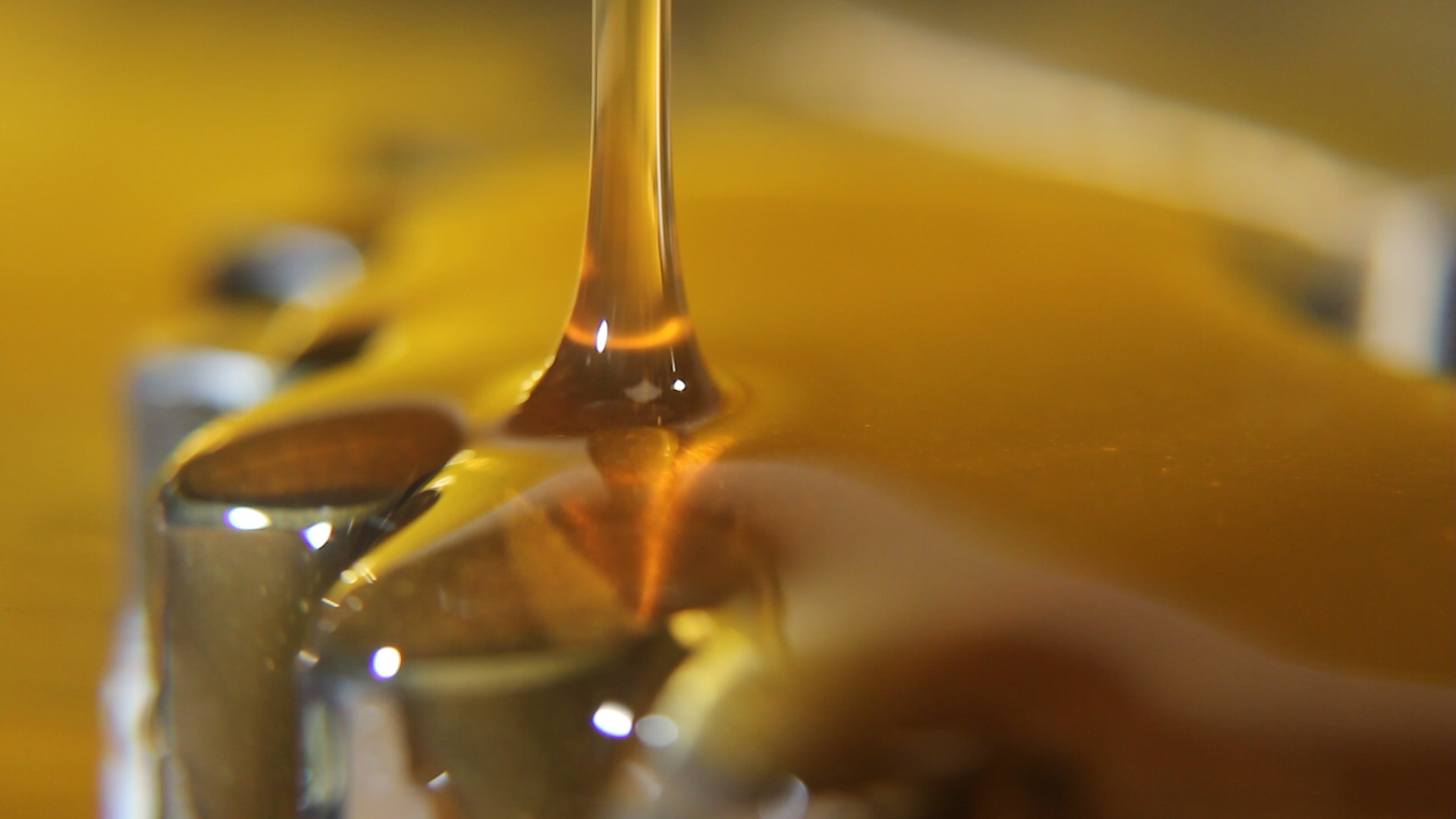 WHY DOES TERPENES MATTER?

Terpenes matter a lot because they directly affect your high and contribute to 'the entourage effect' of cannabis. Terpenes will give cannabis and vape oils it's lovely natural flavors and have awesome medical benefits.

All terpenes play a key role in differentiating the effects of various cannabis strains. Some terpenes promote relaxation and stress relief, while others promote focus and acuity.

Many cannabis analysis labs now test terpene content more than before, so you may have a much better idea of what effects a strain might produce. With unlimited combinations of synergistic effects, terpenes will certainly open up more scientific and medical terrains for the research of cannabis.

At ReLeaf Apothecary, the variety of CBD products we carry and educate our customers about the benefits of taking CBD all have the common terpenes found in them. We are extending our Black Friday Sale into Cyber Monday! 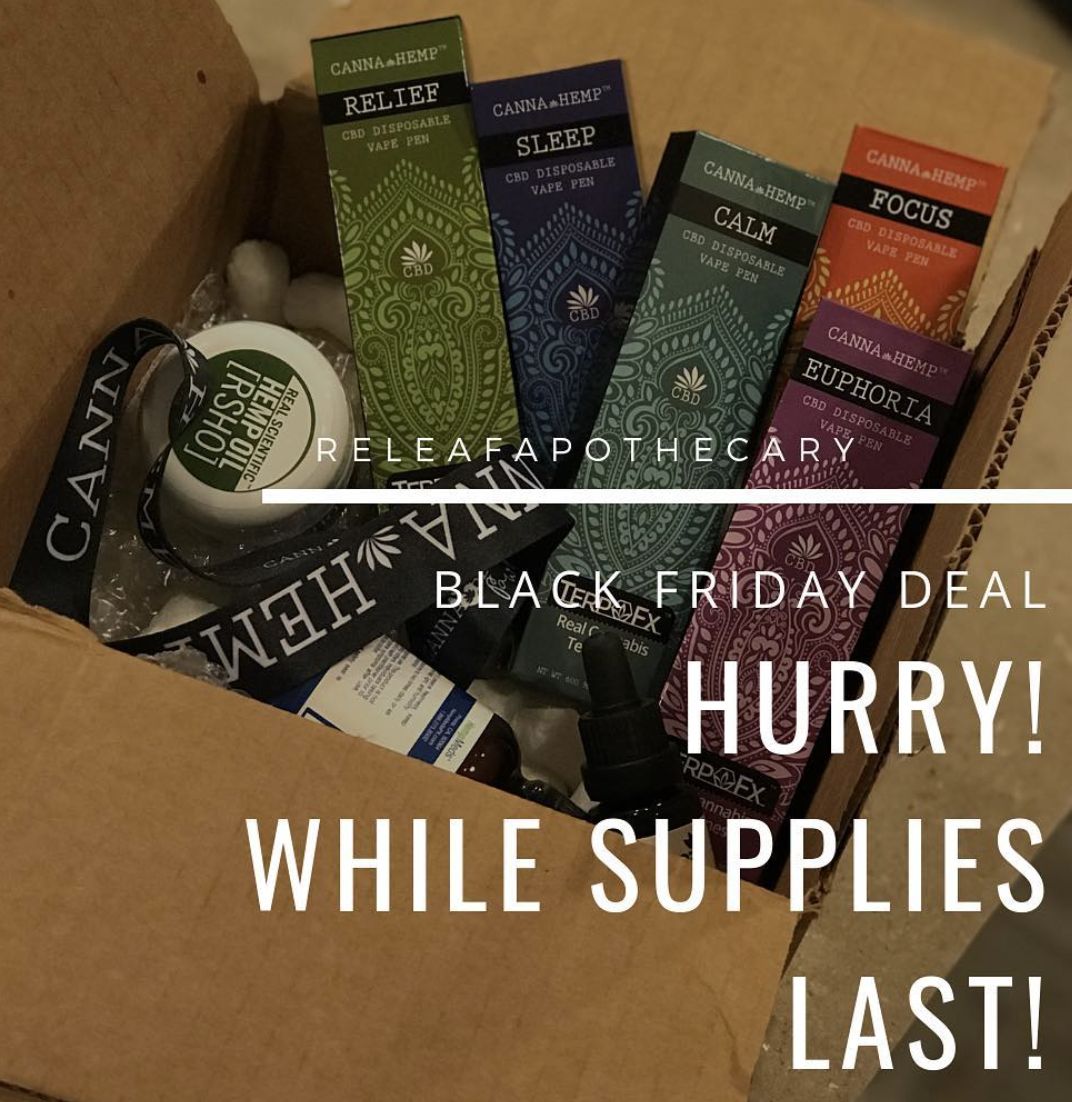