WHAT IS THE ENDOCANNABINOID SYSTEM 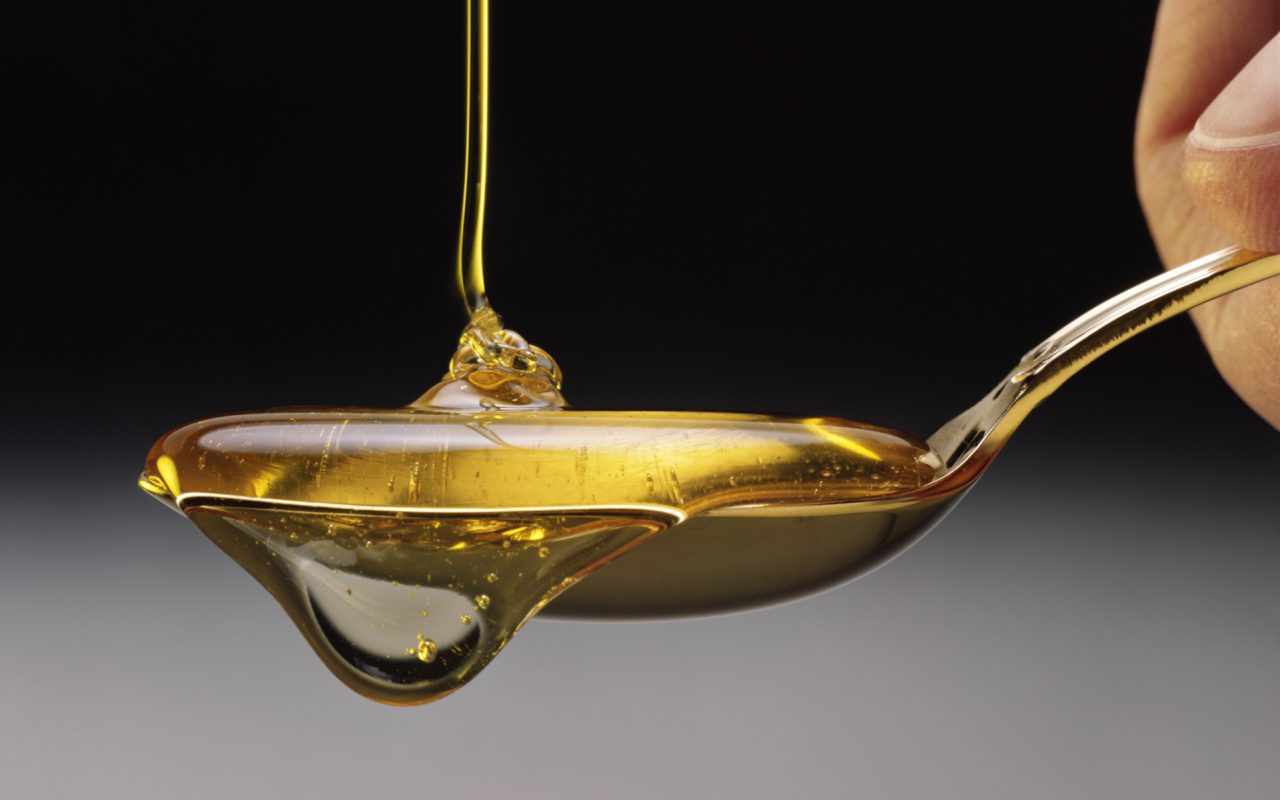 Endocannabinoids and it’s receptors can be found throughout the body, the organs, the brain, glands, and connective tissues. This system is responsible for helping maintain many of our bodily functions. It plays a crucial role from our immune system to our nervous system. Endocannabinoids are often found at intersections of our bodies various systems. It acts as a bridge between the body and the mind. The Endocannabinoid system is very important for our overall health and it's importance and what it actually does is just being acknowledged throughout the medical communities. ONE SUBSTANCE- MANY POSSIBILITIES

We have outlined here the CBD impact on the Endocannabinoid System. As we mentioned, CBD also affects many other systems and these interactions result with the broad spectrum of CBD's beneficial effects. Meanwhile lets summarize briefly what we already know about the effects of CBD on the endocannabinoid system.

As can be seen, the broad scope of CBD effects can be explained by it's nuances effort on endocannabinoid system to a certain extent. Generally we find that CBD's actions is mainly indirected, that it's main role is enhancing the effects of anandamide.

It is a cannabinoid compound produced naturally by the body. Anandamide has widespread effects on the body because is interacts with the endocannabinoid system. The compound is named after sanskrit word Ananda, meaning bliss.

WHAT ARE ENDOCANNABINOID RECEPTORS?

Only two types of cannabinoid receptors have been identified. The CB1 receptor was cloned in the year 1990 and CB2 receptor in 1993. Both of these receptors share up only 48 percent amino acid sequence identity and is distributed in different tissues and they have different signaling mechanisms. The receptors are cell membrane receptors in the G protein coupled receptor family.

WHERE ARE THE RECEPTORS LOCATED?

The CB1 receptors are located on the nerve cells on your brain, and spinal cord, and they are also found in some peripheral tissues and organs such as white blood cells, endocrine glands, the spleen, and urinary tracts.

The CB2 receptors are usually found on white blood cells on your tonsils and also in your spleen. The human immune cells also expresses the CB1 receptors even though there are fewer of them than the CB2 receptors.

Together both the CB1 and CB2 are responsible for regulating neuro-hormones in your body. These receptors have an active role in a lot of different physiological processes including appetite regulation, mood, sensations of pain and memory. When the cannabinoids are introduced to the receptors they activate and produce physiological changes.